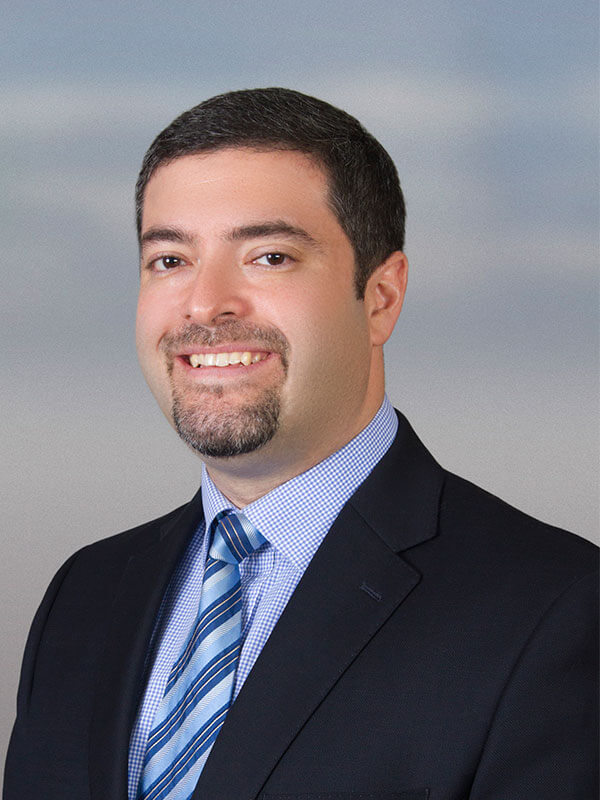 Dr. Meza is a graduate of Vanderbilt University, where he received his B.A. in Psychology in 1997. In 2002, he received his D.M.D. from the University of Connecticut School of Dental Medicine. After graduating from dental School, Dr. Meza went on to receive his specialty training from Temple University School of Dentistry, where he obtained his Certificate in Endodontics. During his residency program, Dr. Meza conducted research using the Biolase Er,Cr,YSGG laser to investigate its effectiveness in disinfecting root canals. The promising results of his research led to a publication in the Journal of the American Dental Association (JADA July 2007, Volume 138 – Research).

Dr. Meza is originally from El Salvador. He is fluent in Spanish. He grew up in the Northern Virginia area attending Fairfax County public schools including Langley High School. After his graduate and professional studies, he returned to Northern Virginia where he has been practicing endodontics since 2004. Dr. Meza remains active in research and academics as Clinical Assistant Professor at the University of Maryland, Department of Endodontics where he enjoys teaching dental students and residents.

Dr. Meza is an active member of the following organizations:

In 2011, Dr. Meza received the New Dentist Award presented by the Virginia Dental Association in recognition of Dr. Meza’s leadership qualities through service to dentistry during the first ten years of practice.

In addition, Dr. Meza has been awarded Top Endodontist by the Washingtonian Magazine in 2013 and by the Northern Virginia Magazine since 2009. Dr. Meza has also been recognized as one of the America’s Top Dentist since 2011 by the Consumer Research Council.

Dr. Meza is married and has two kids. He enjoys cooking, traveling, fishing, skiing, and spending time with his friends and family.

Back to Our Doctors
HOME